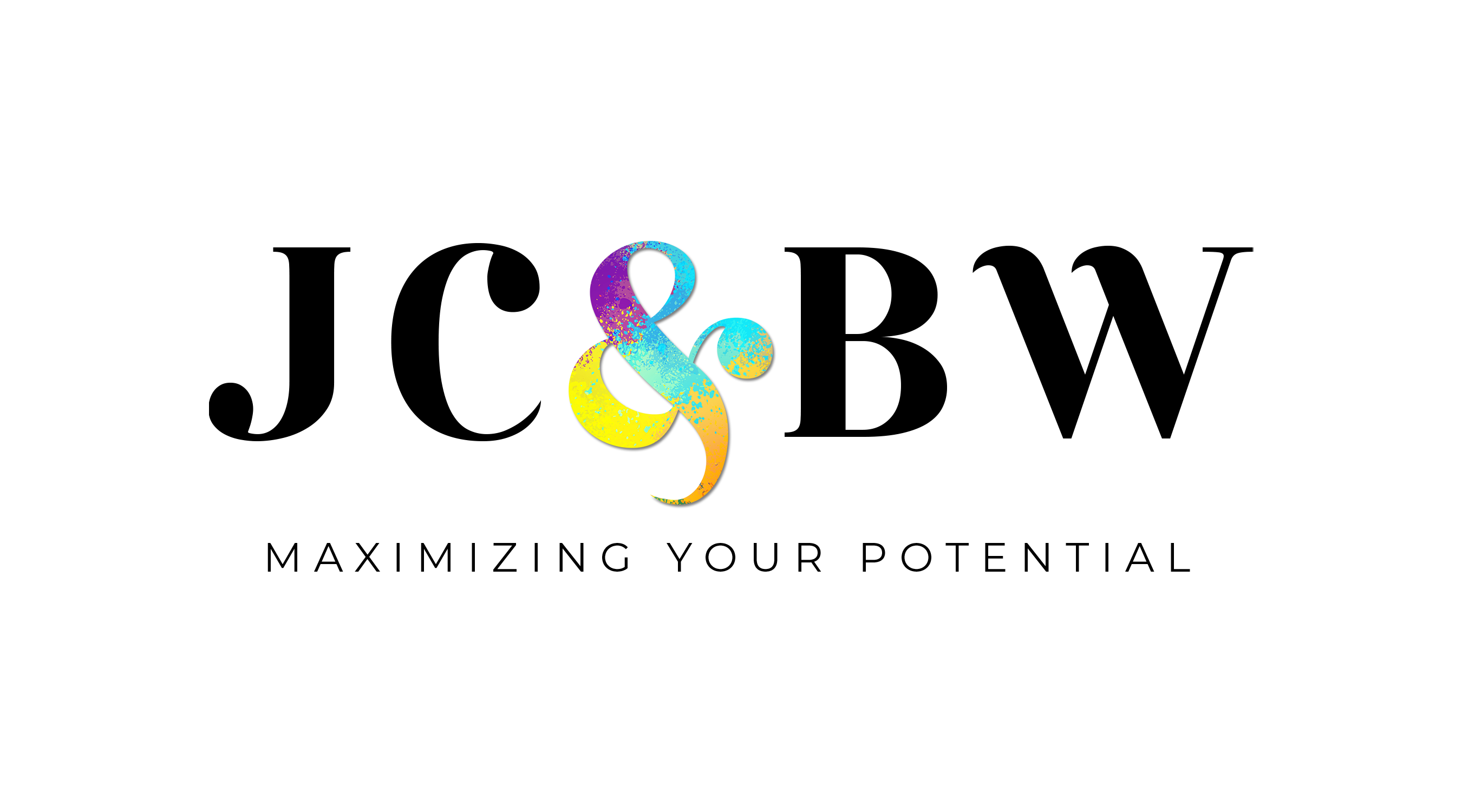 4Deep is a rap collective originating from St. Louis, USA. The group is made up of 4 artists, TheePharoah, Chad $avage, JPoundss, and Breauxgawd who all offer different elements to the group’s sound.

4Deep has had a string of singles since their ‘4Deep: Vol. 1’ mixtape in October 2015, which was the groups first project. Singles like ‘Mercy ft. Meela Li’, ‘THC’ and ‘Freeway’ (which is the first single off of the newest project) showcase the groups' versatility and growth.